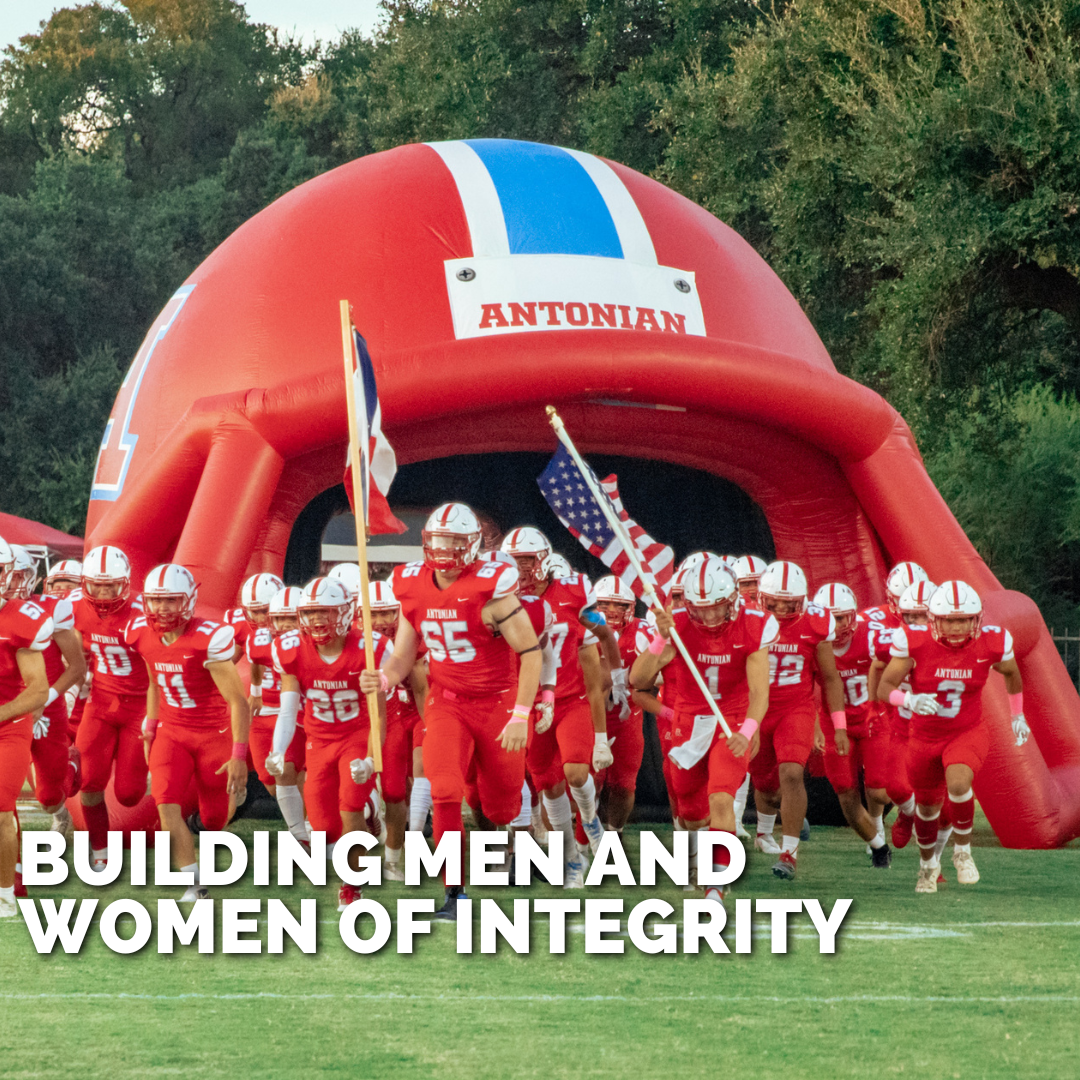 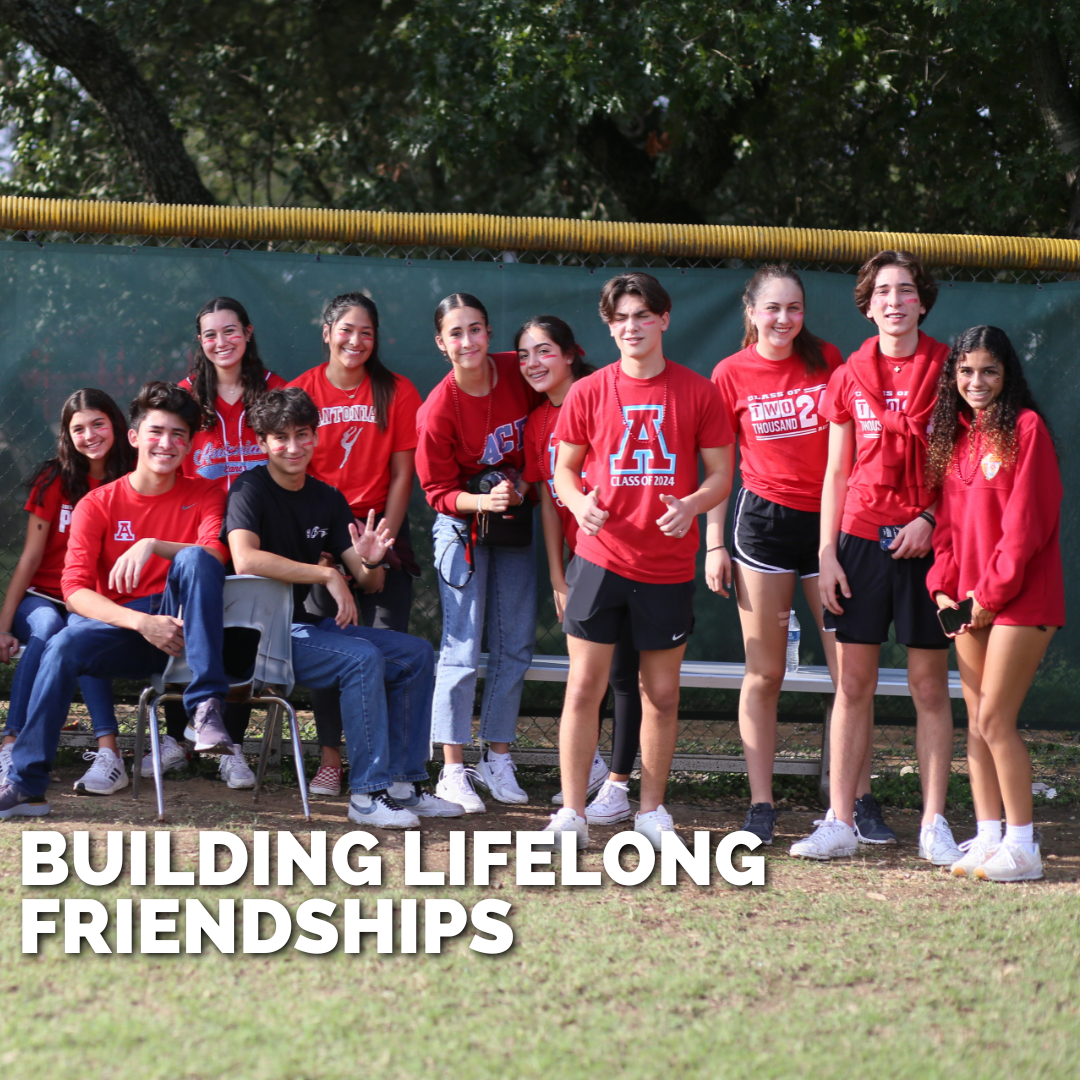 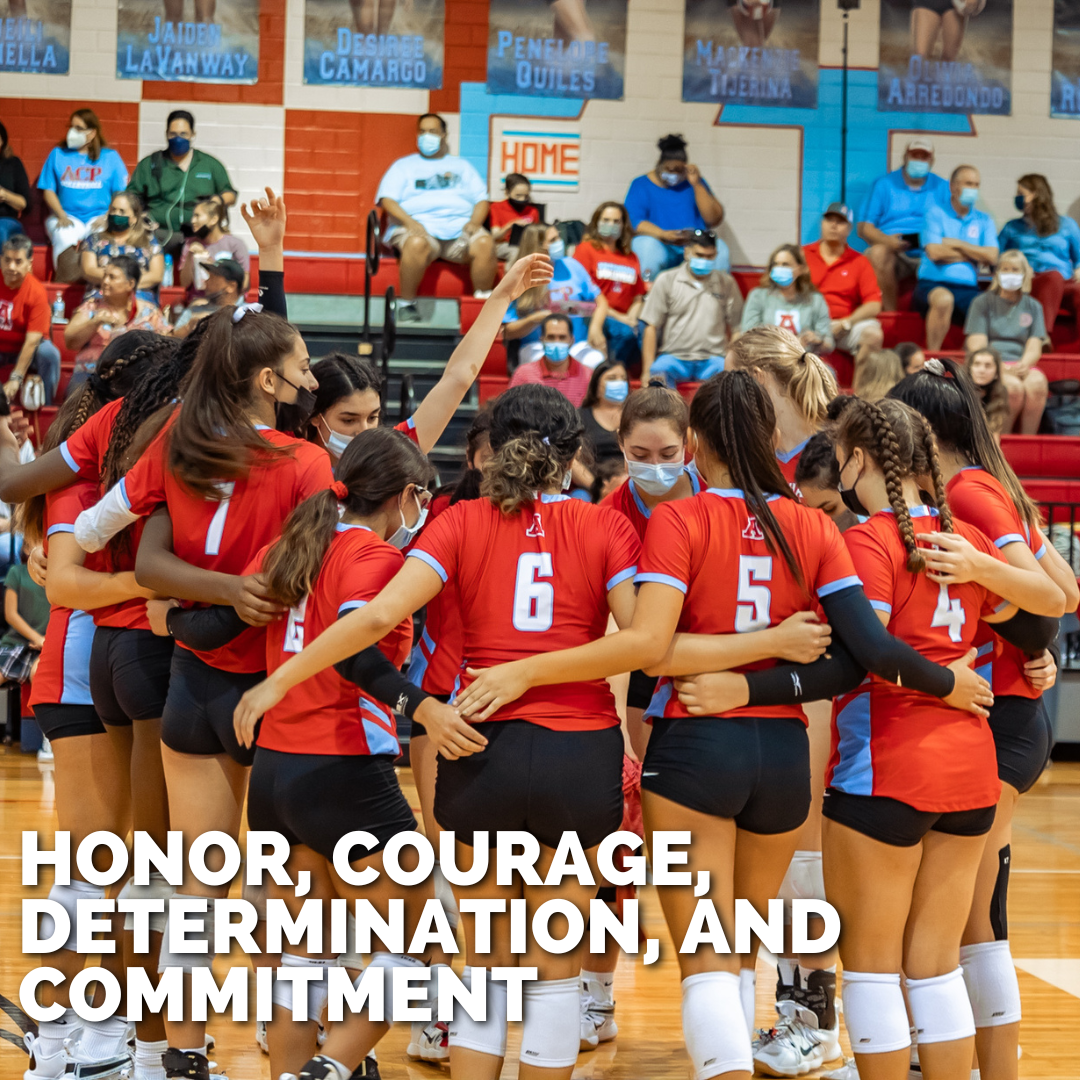 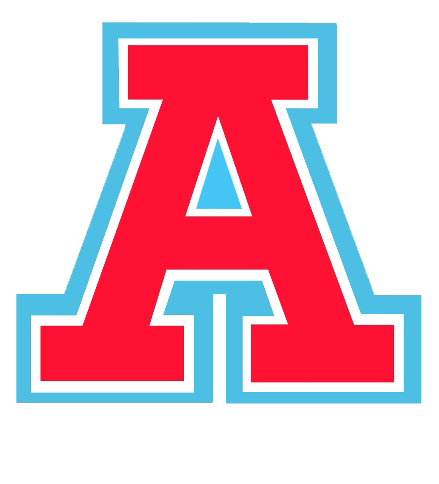 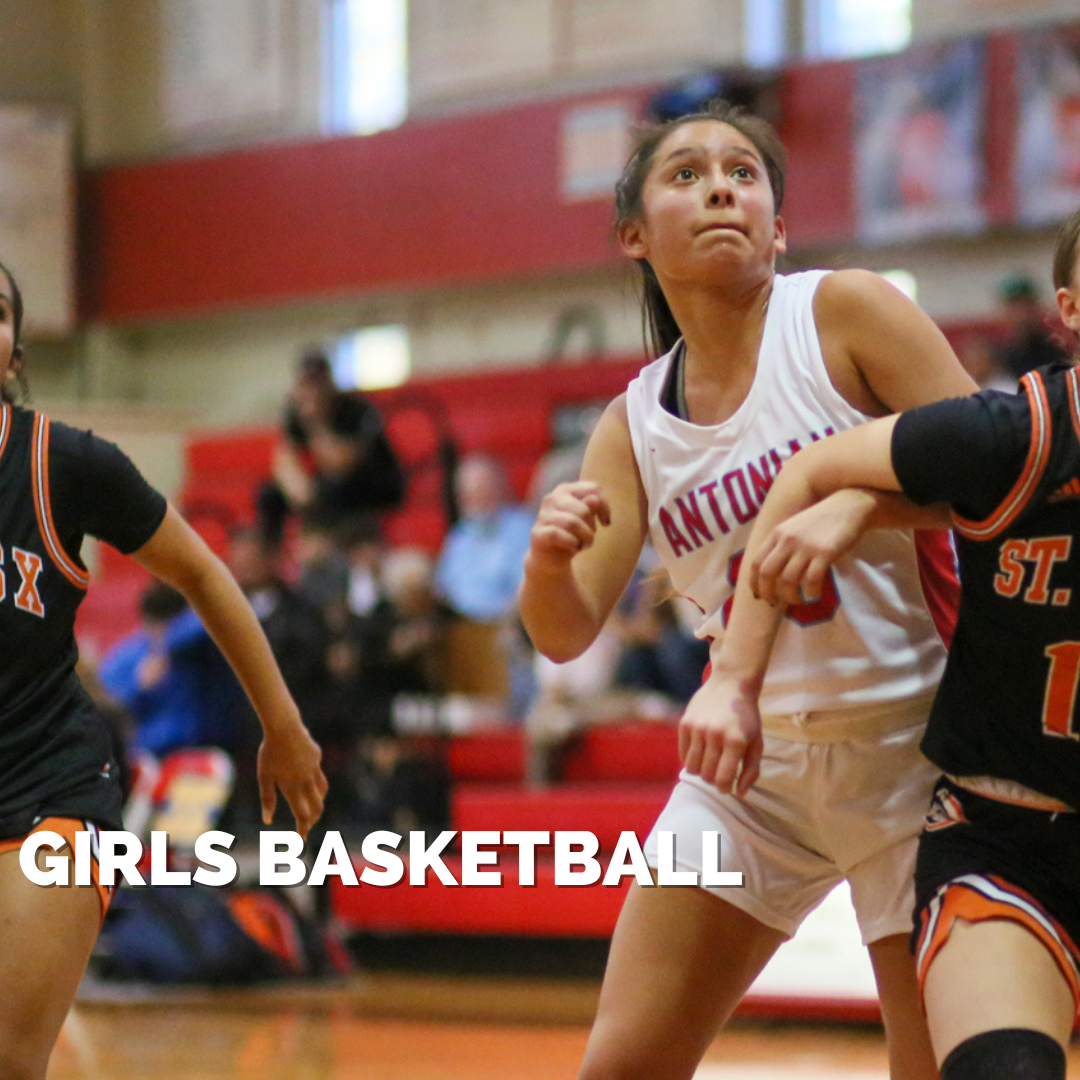 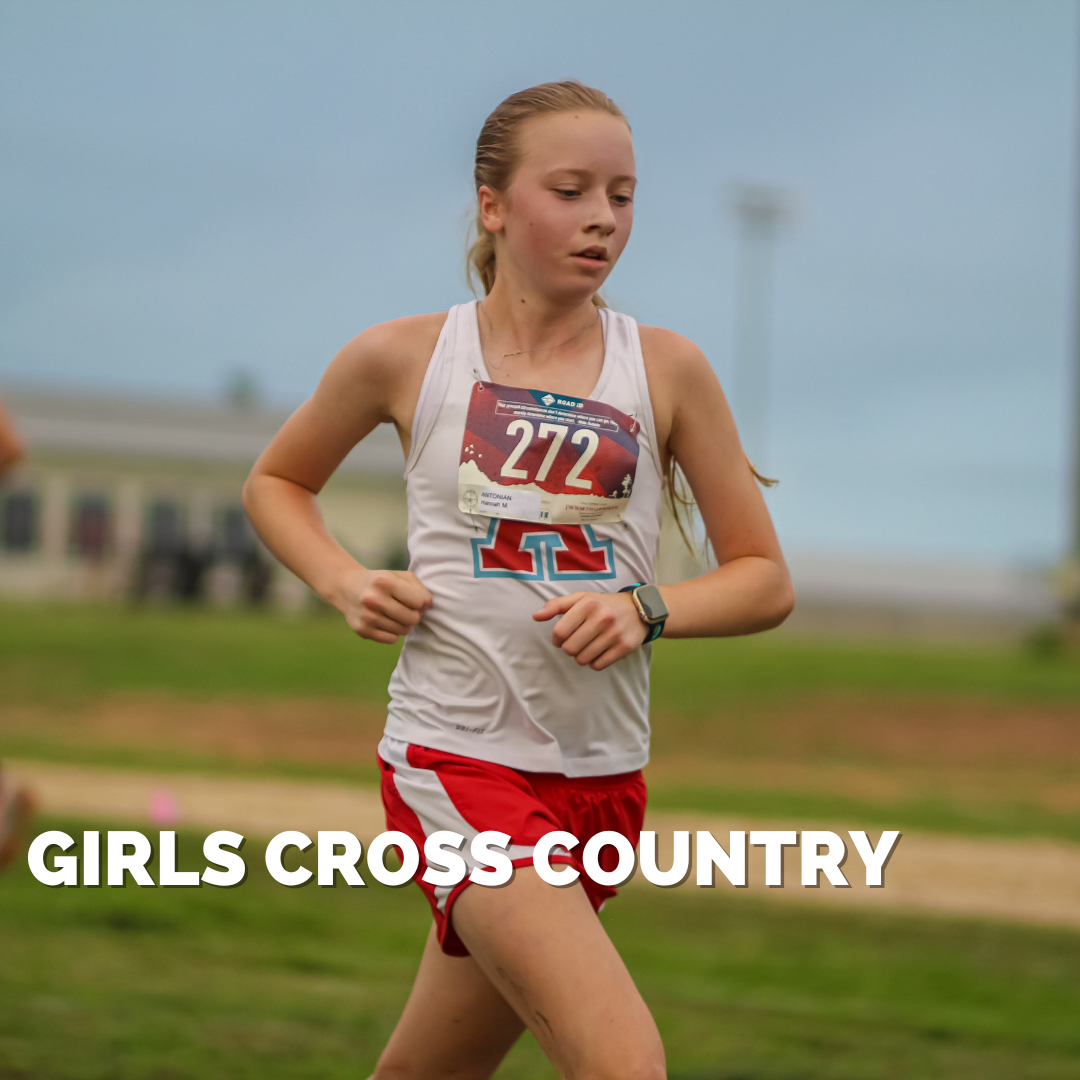 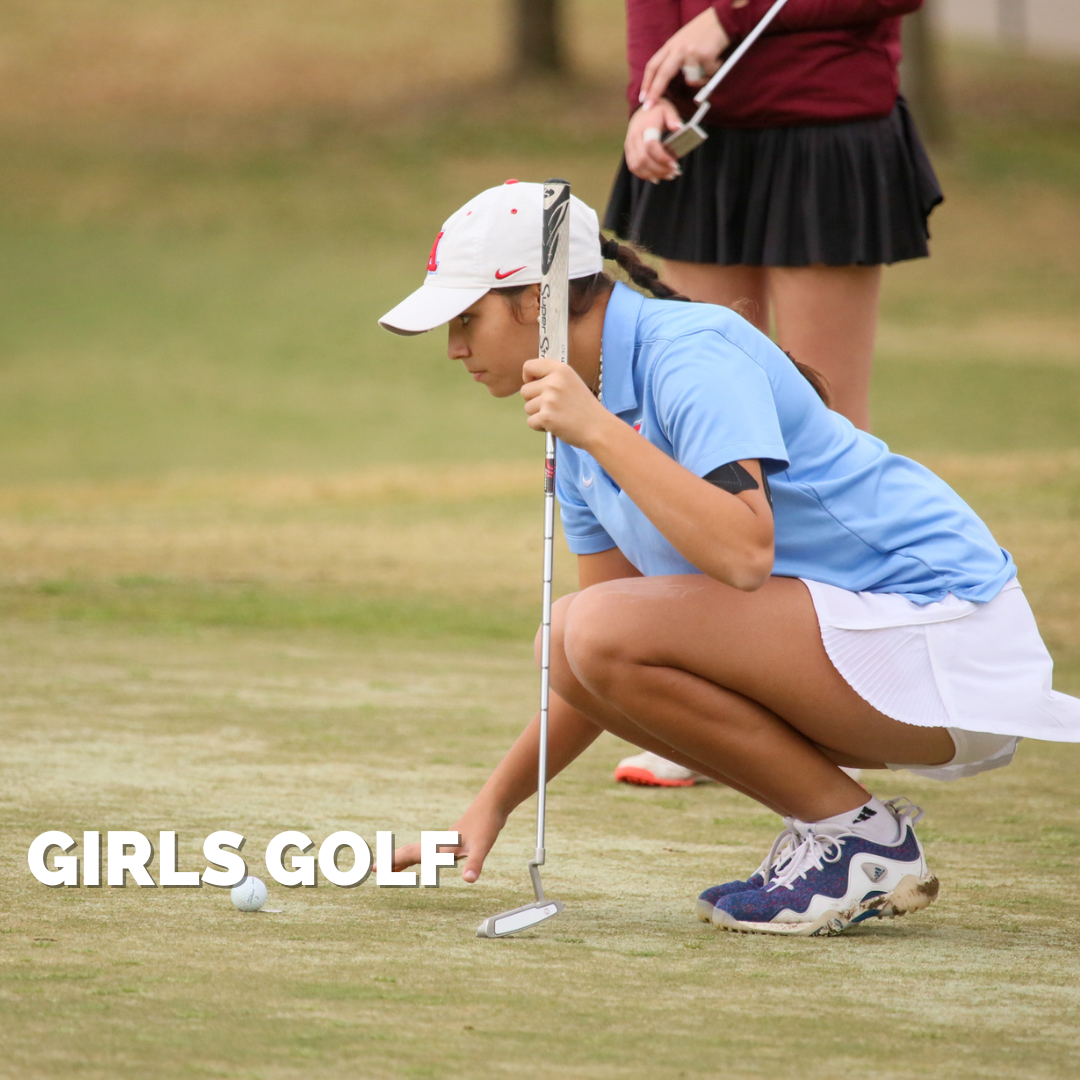 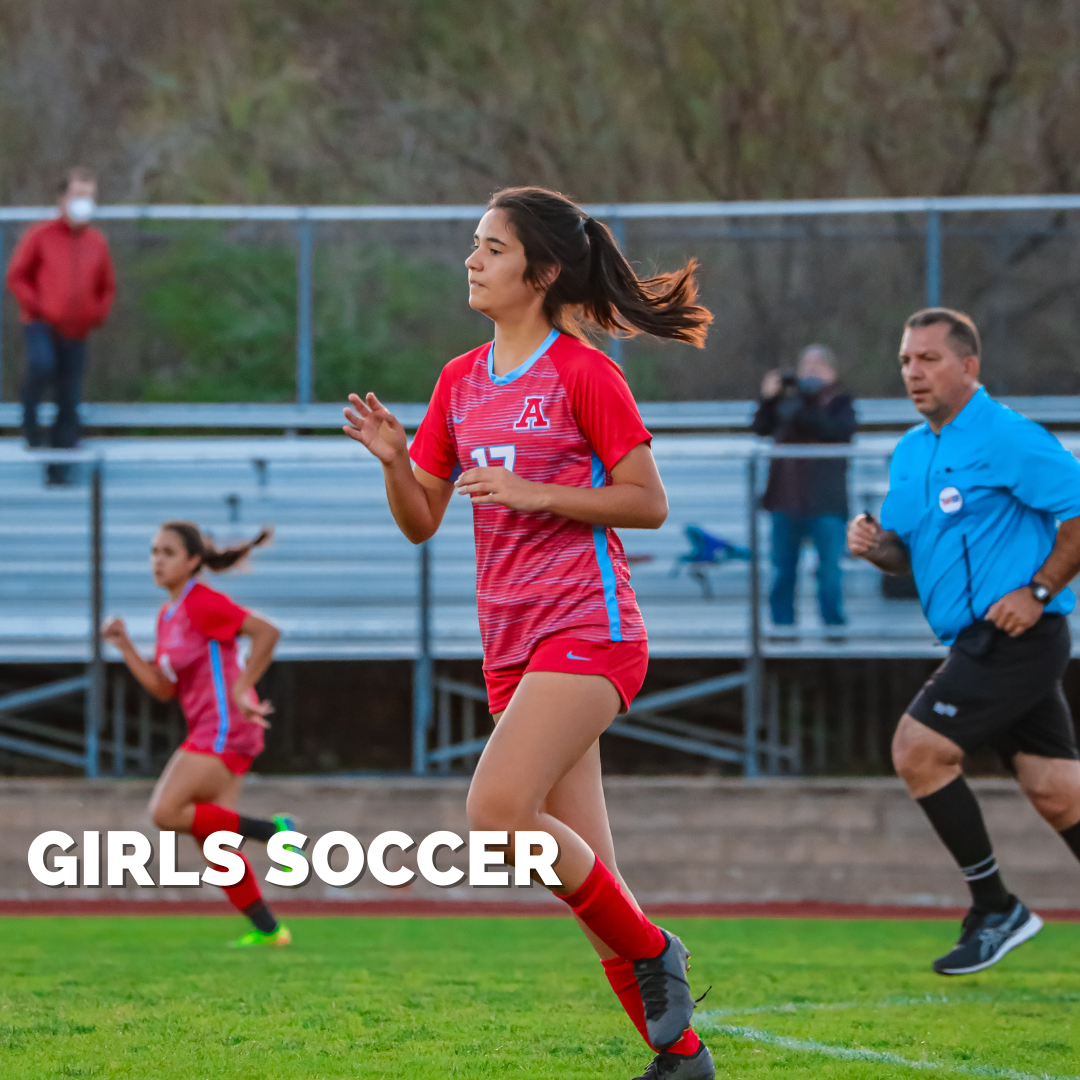 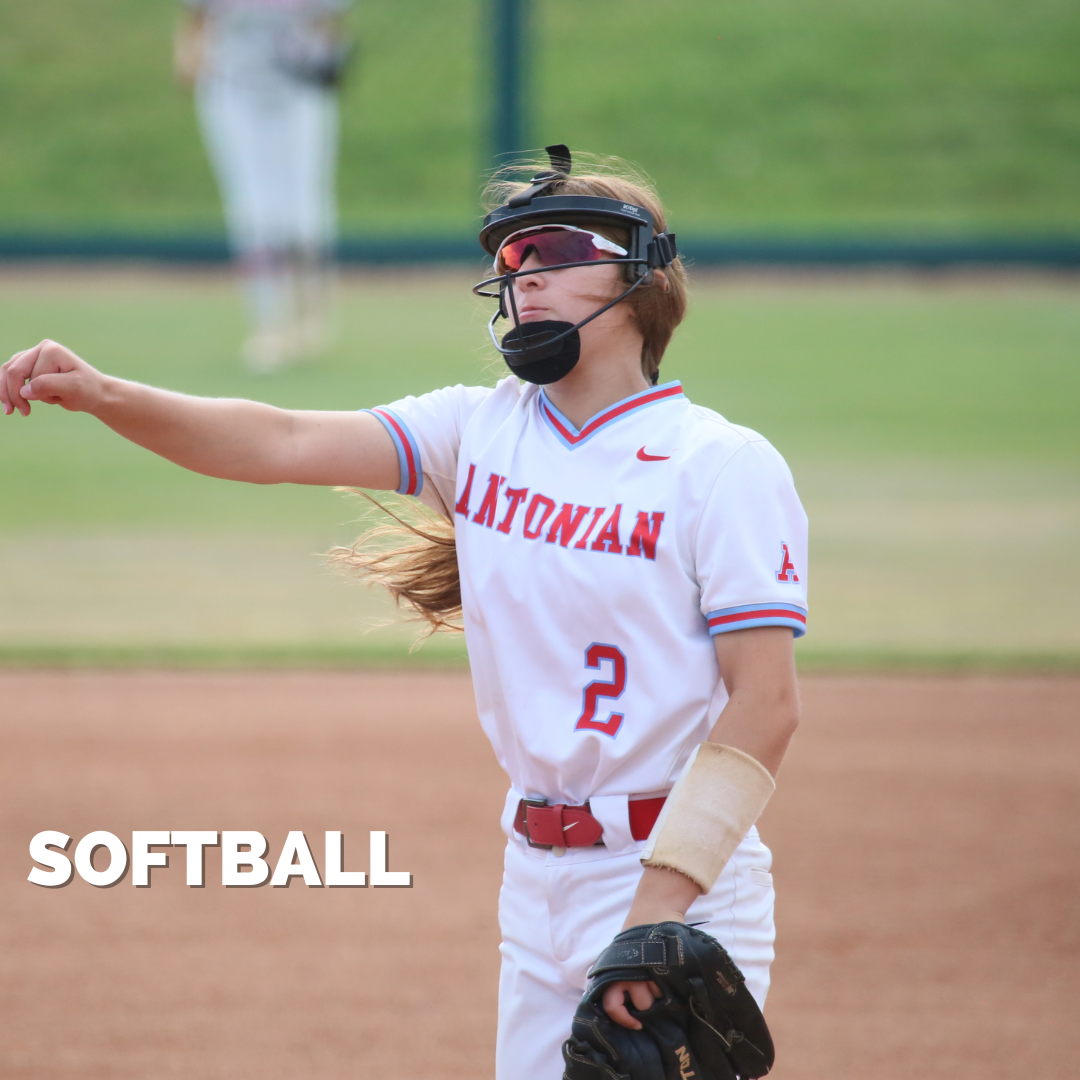 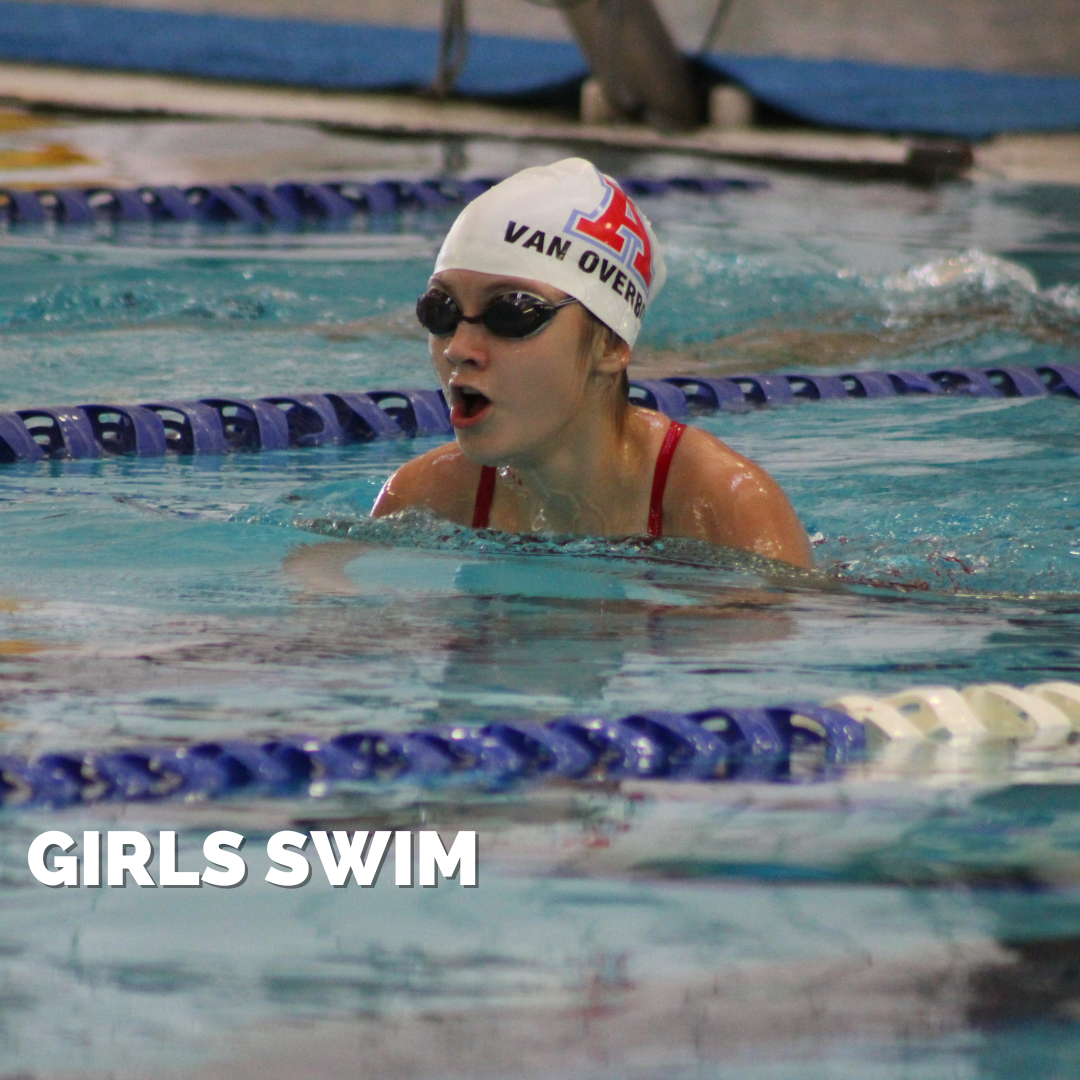 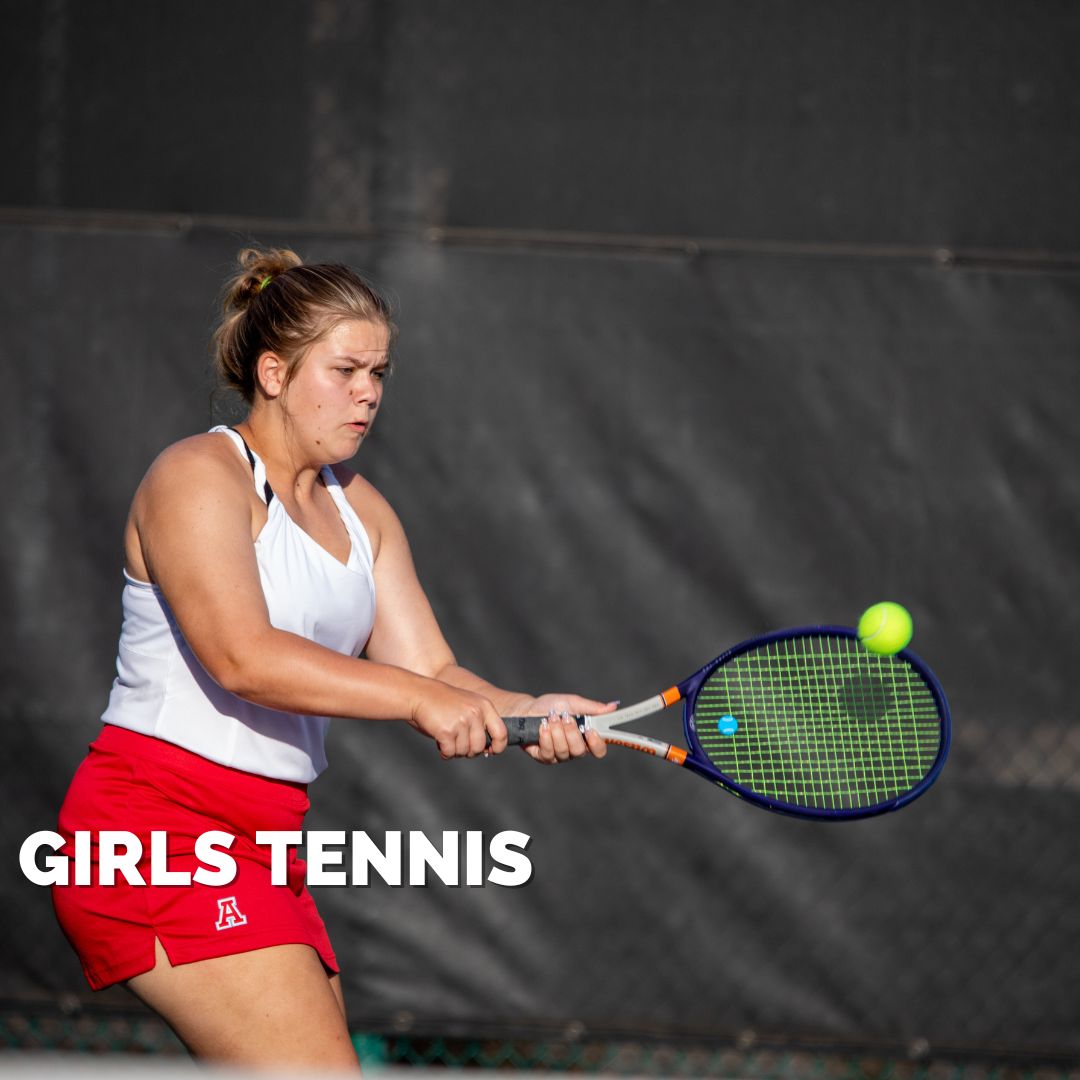 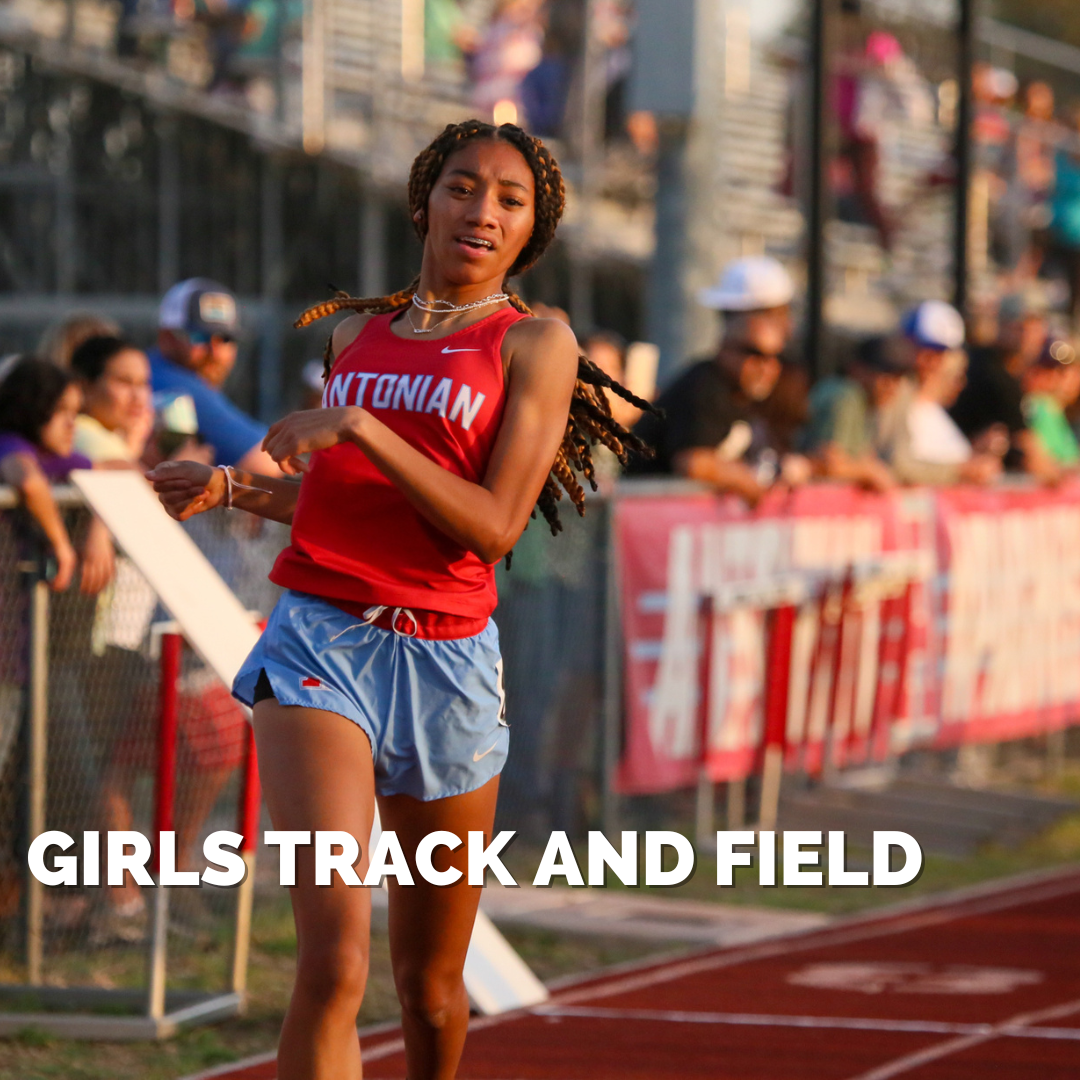 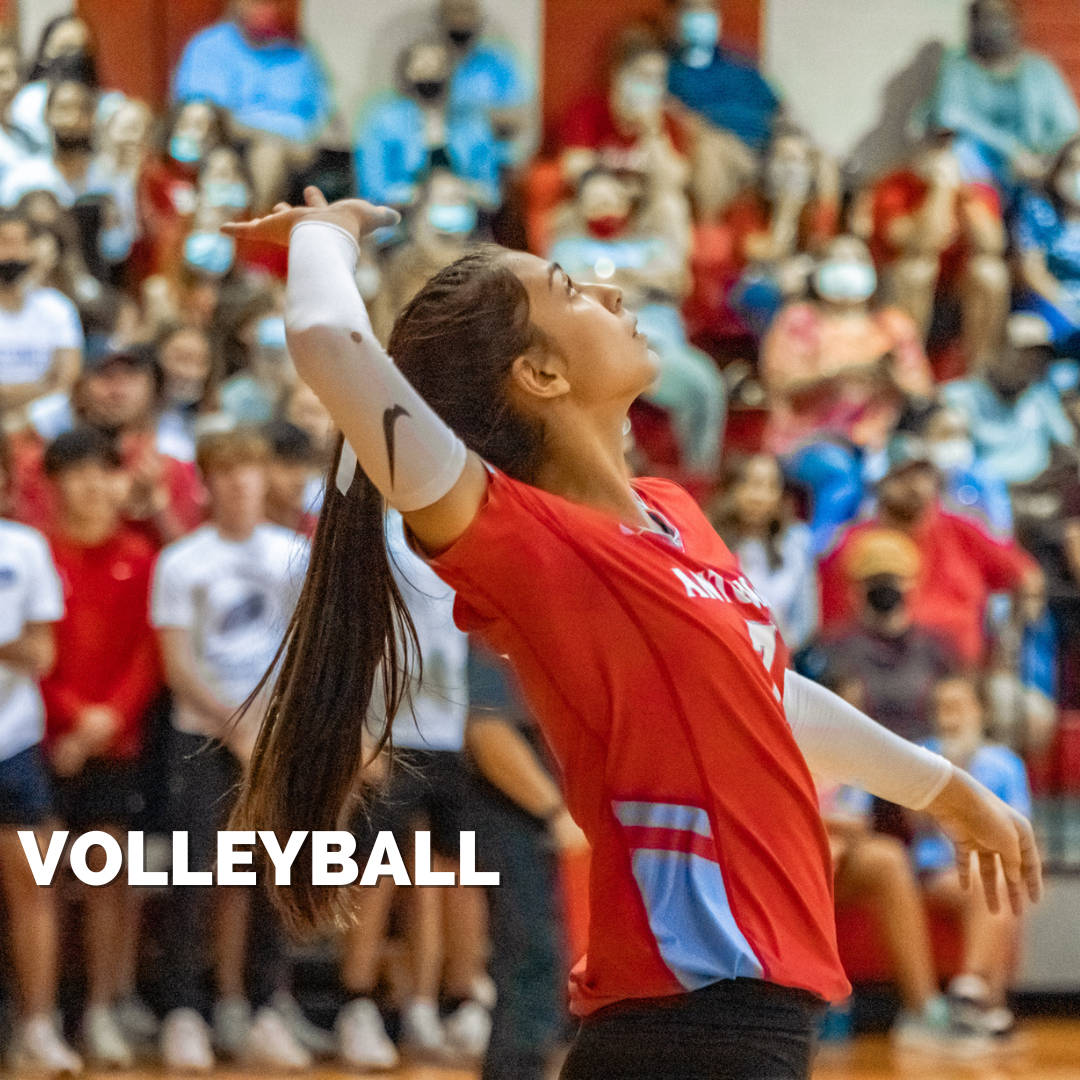 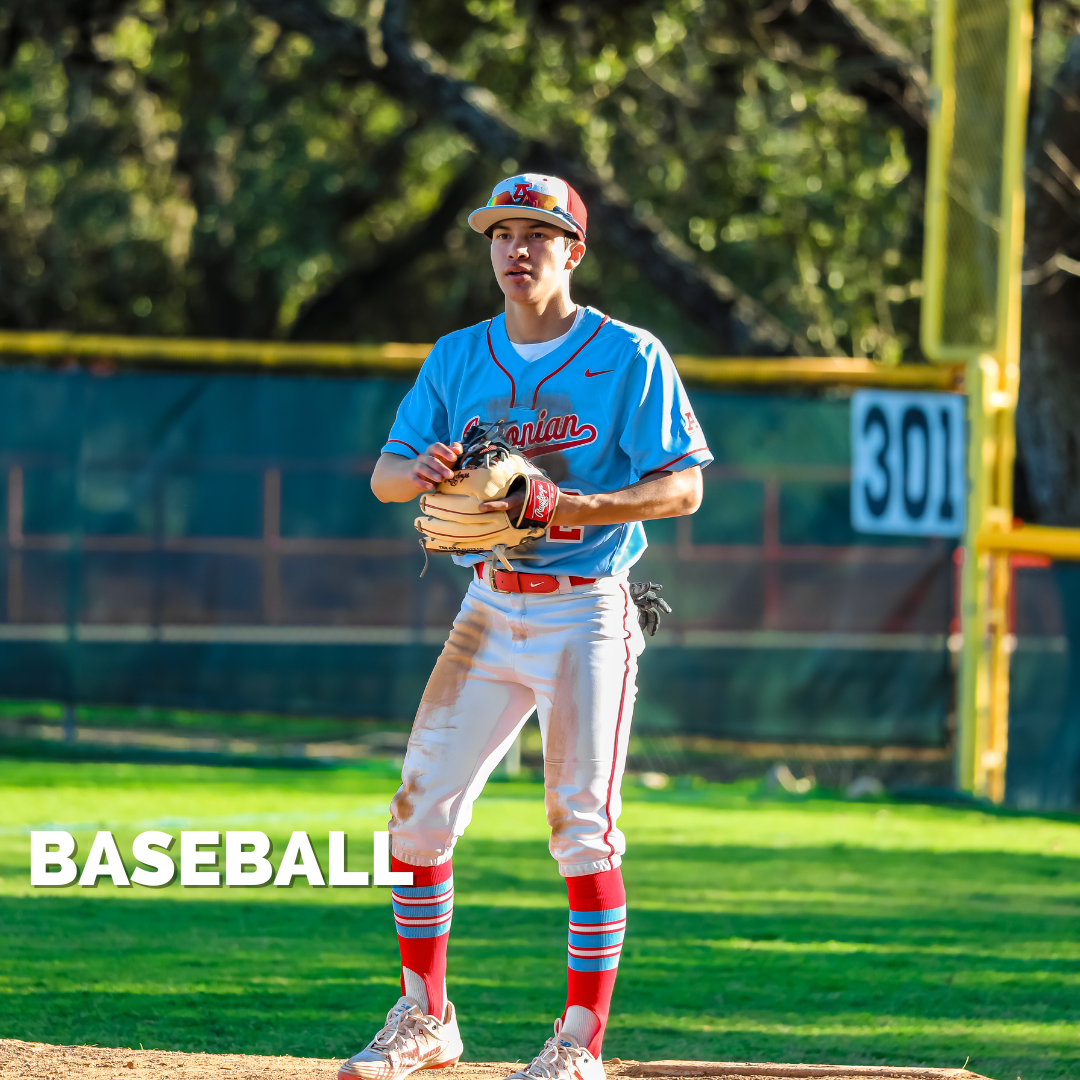 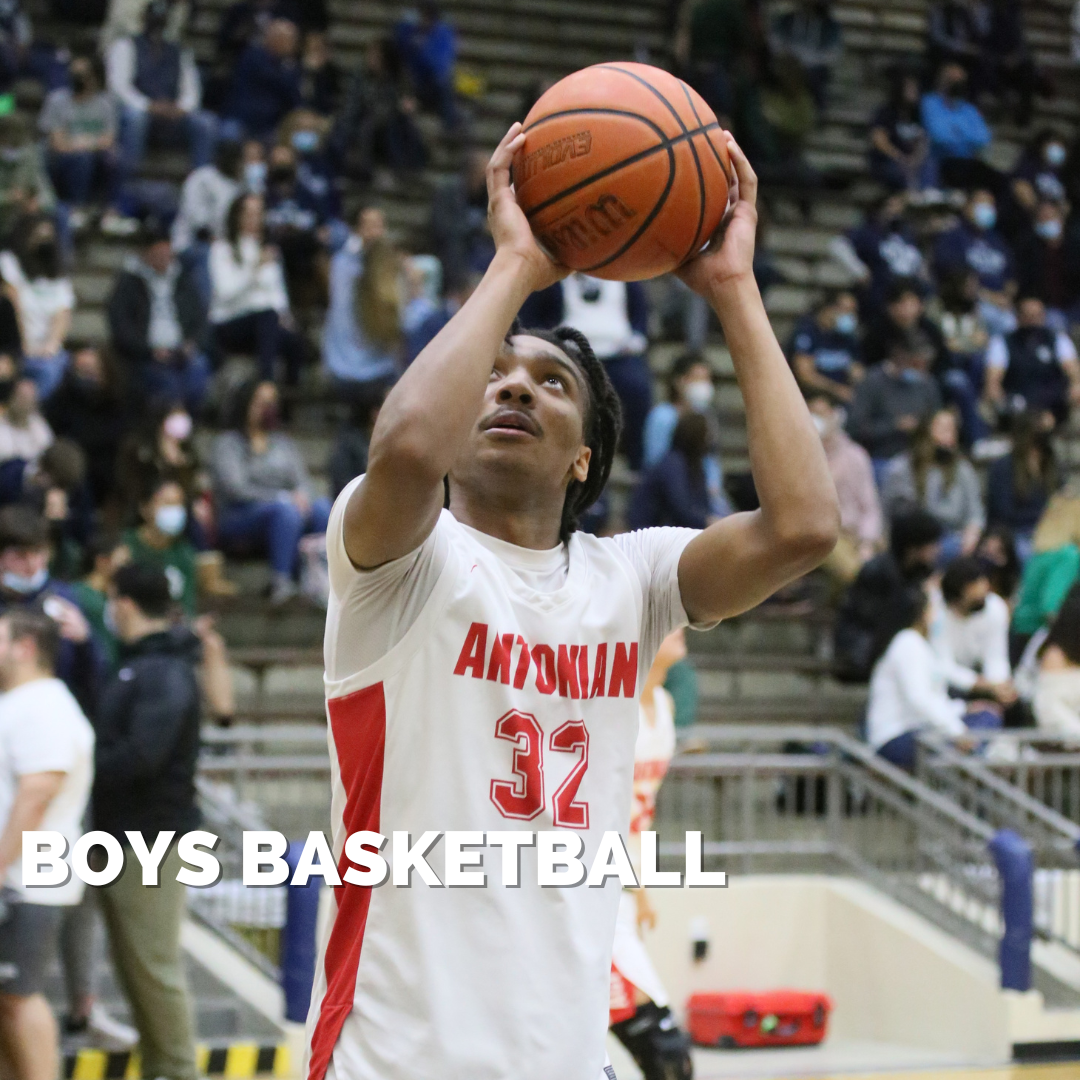 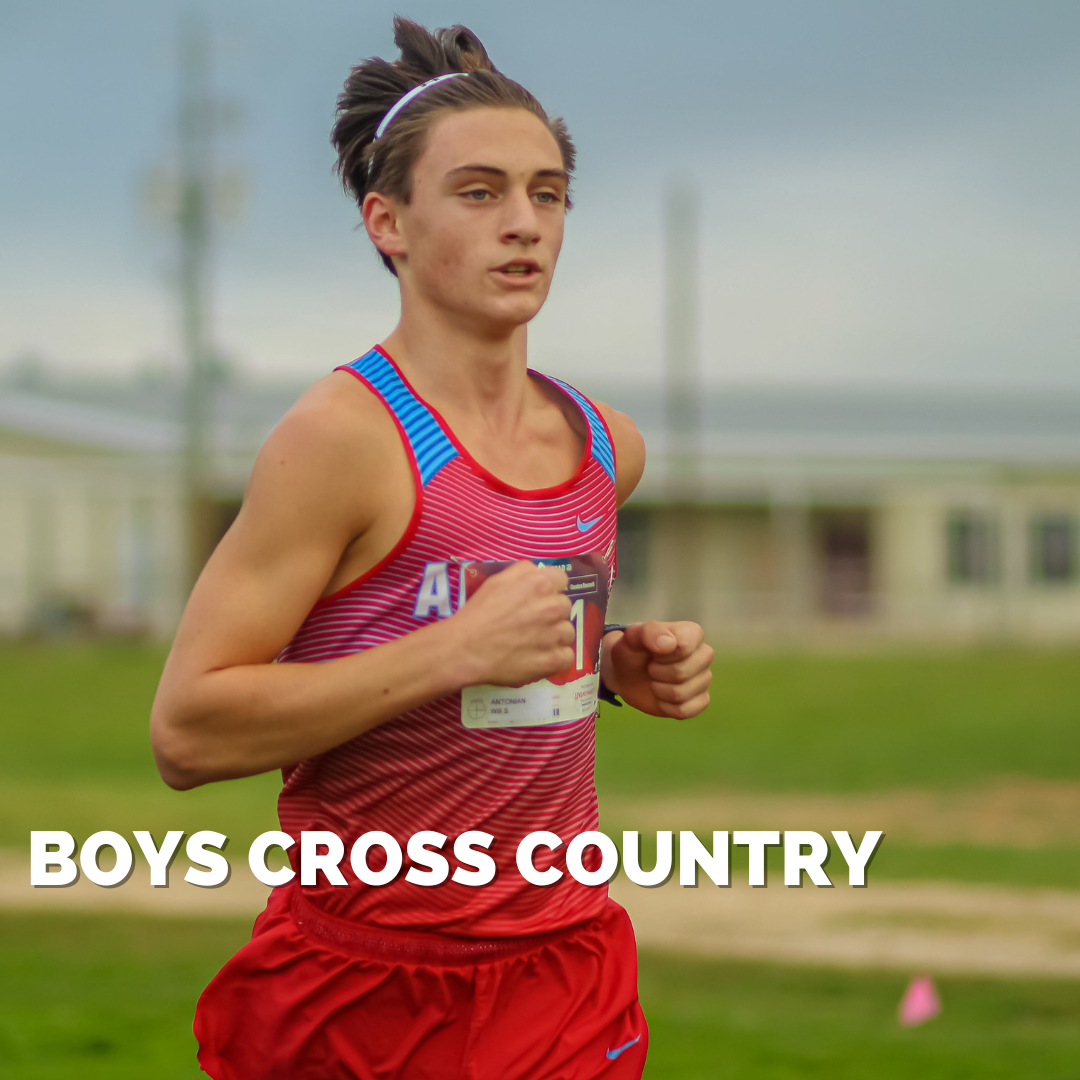 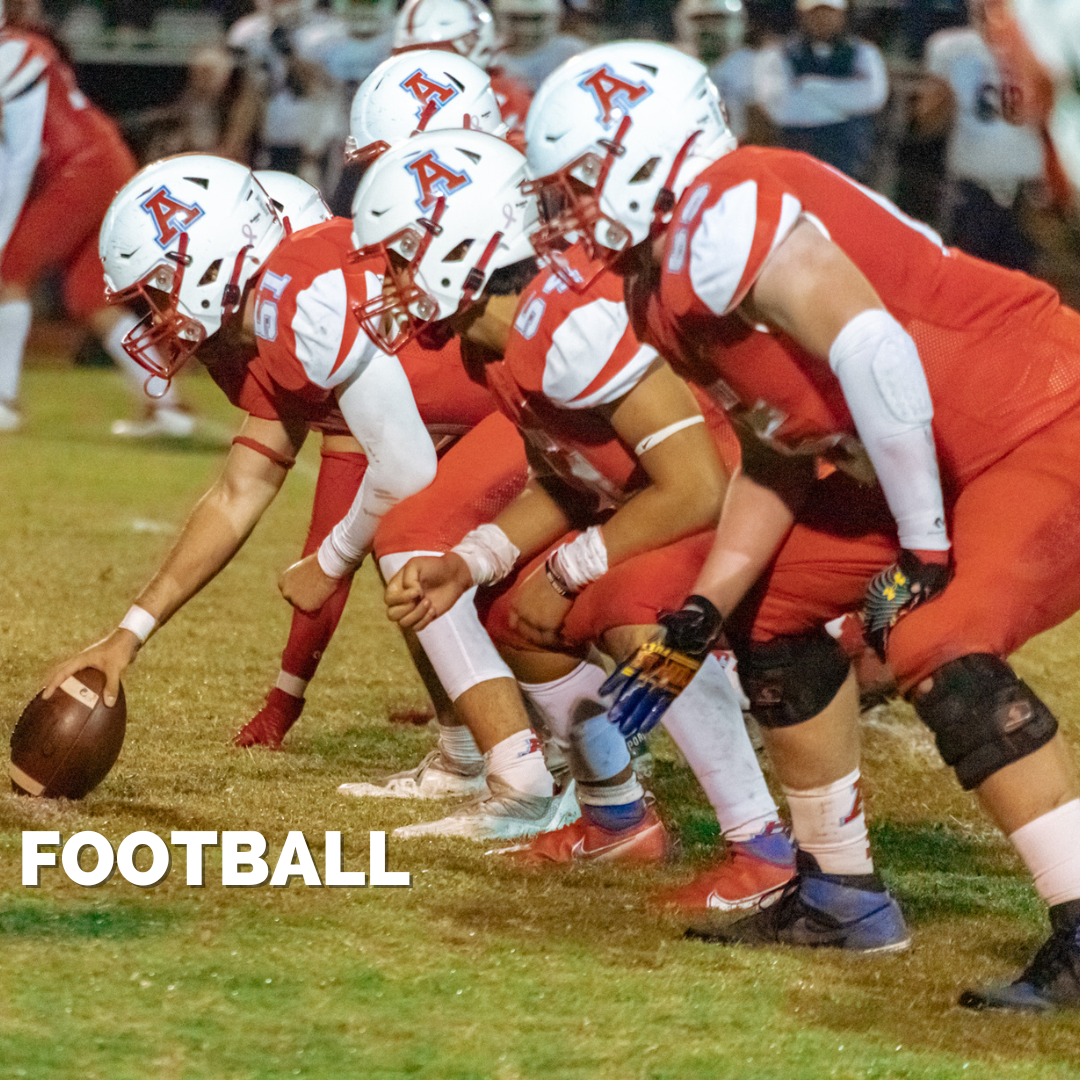 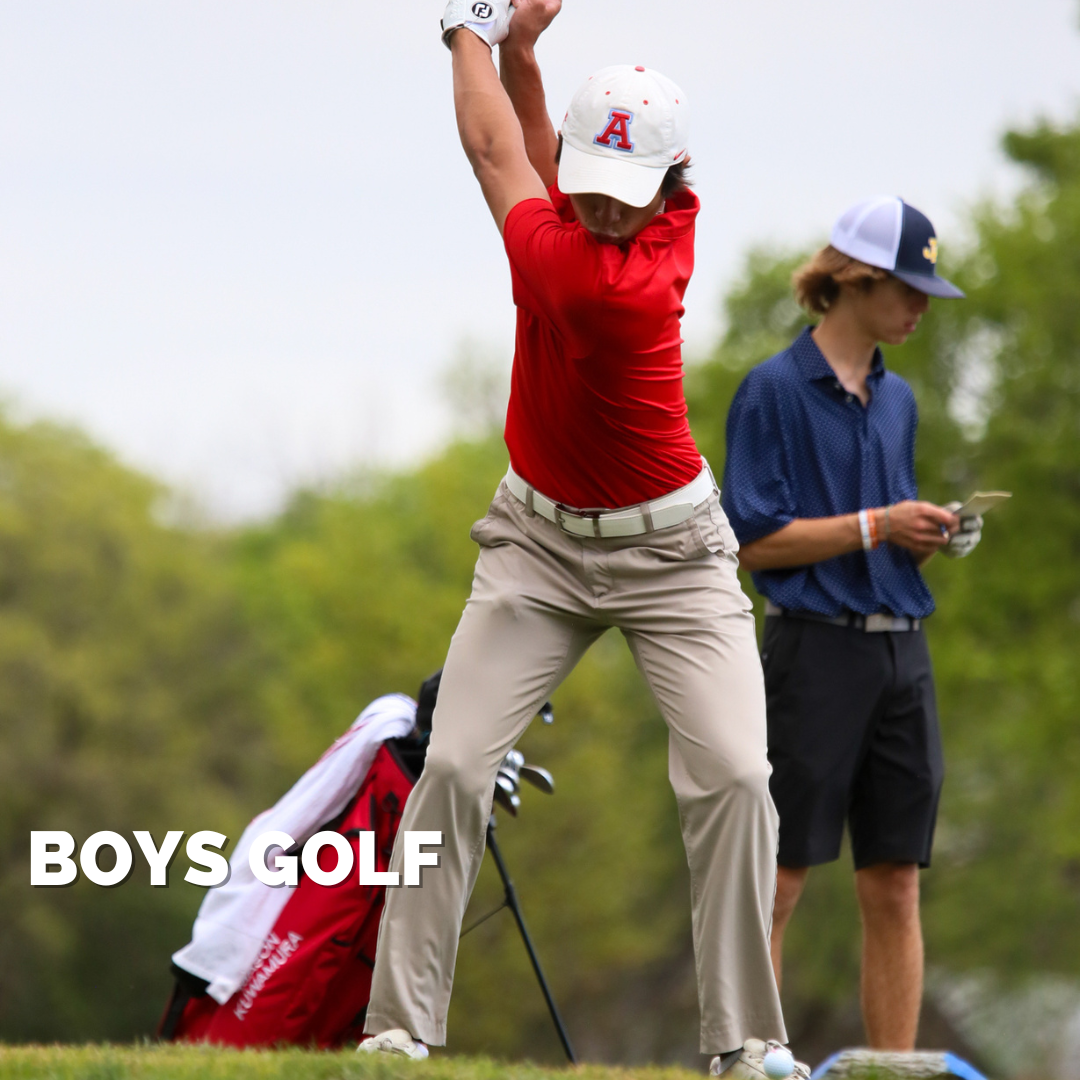 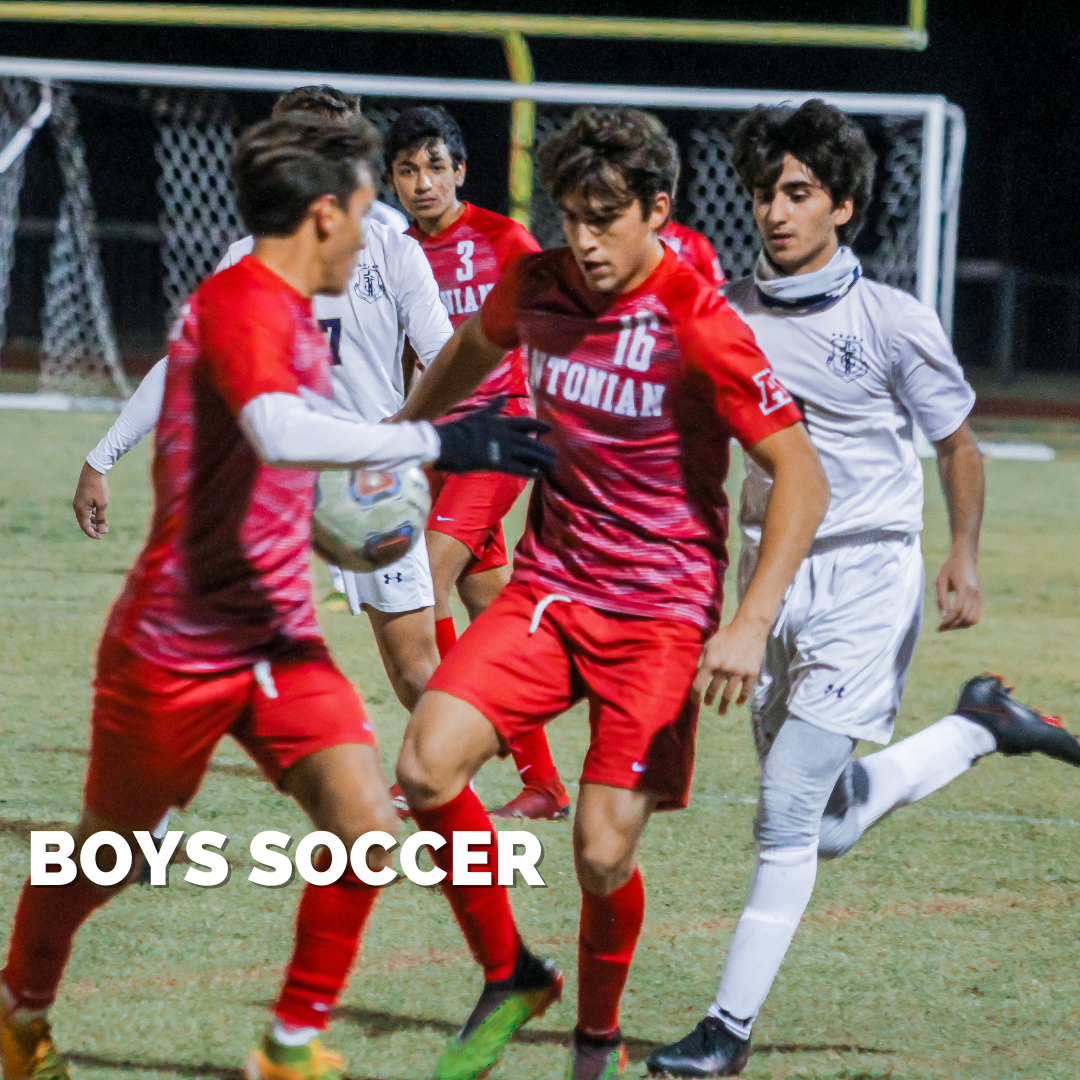 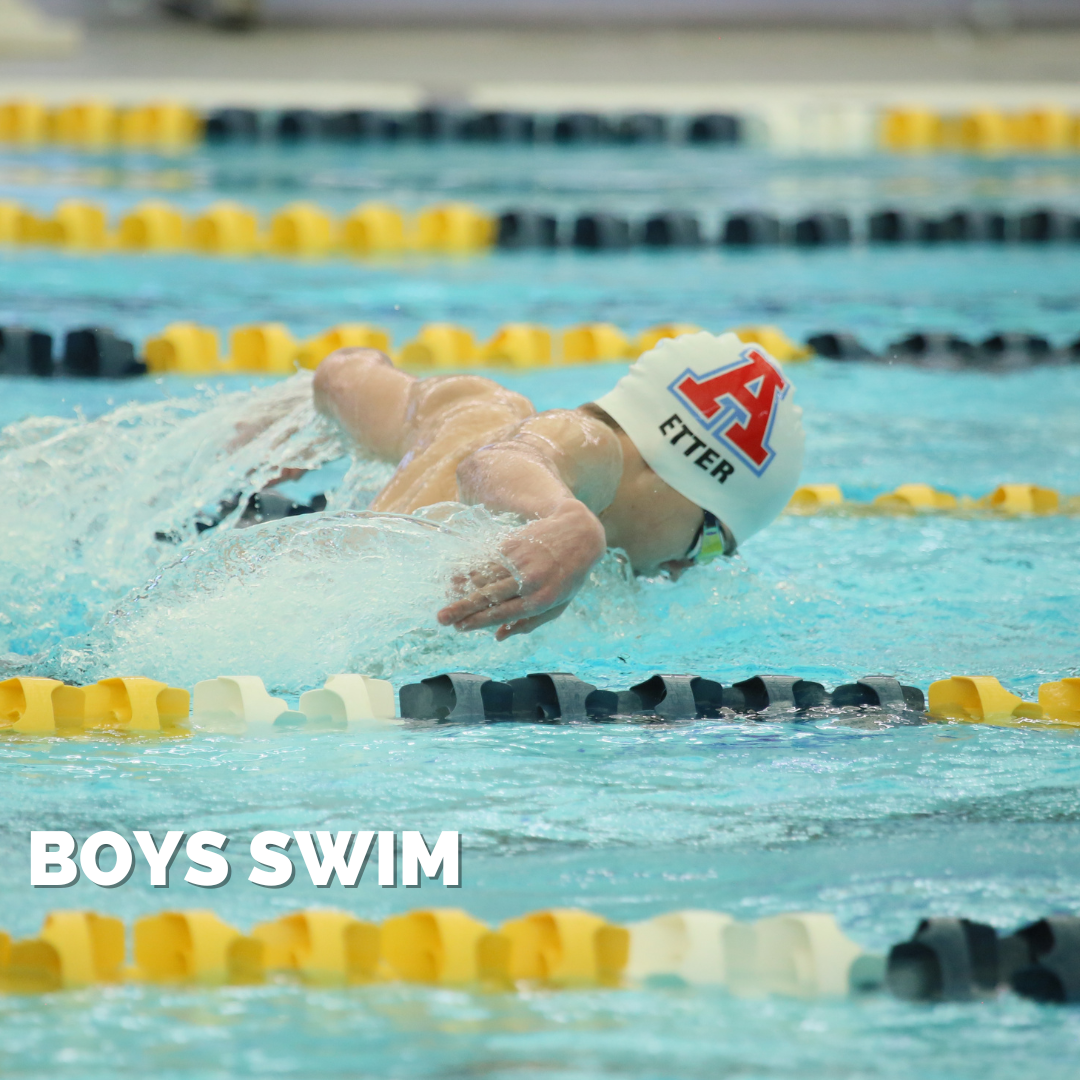 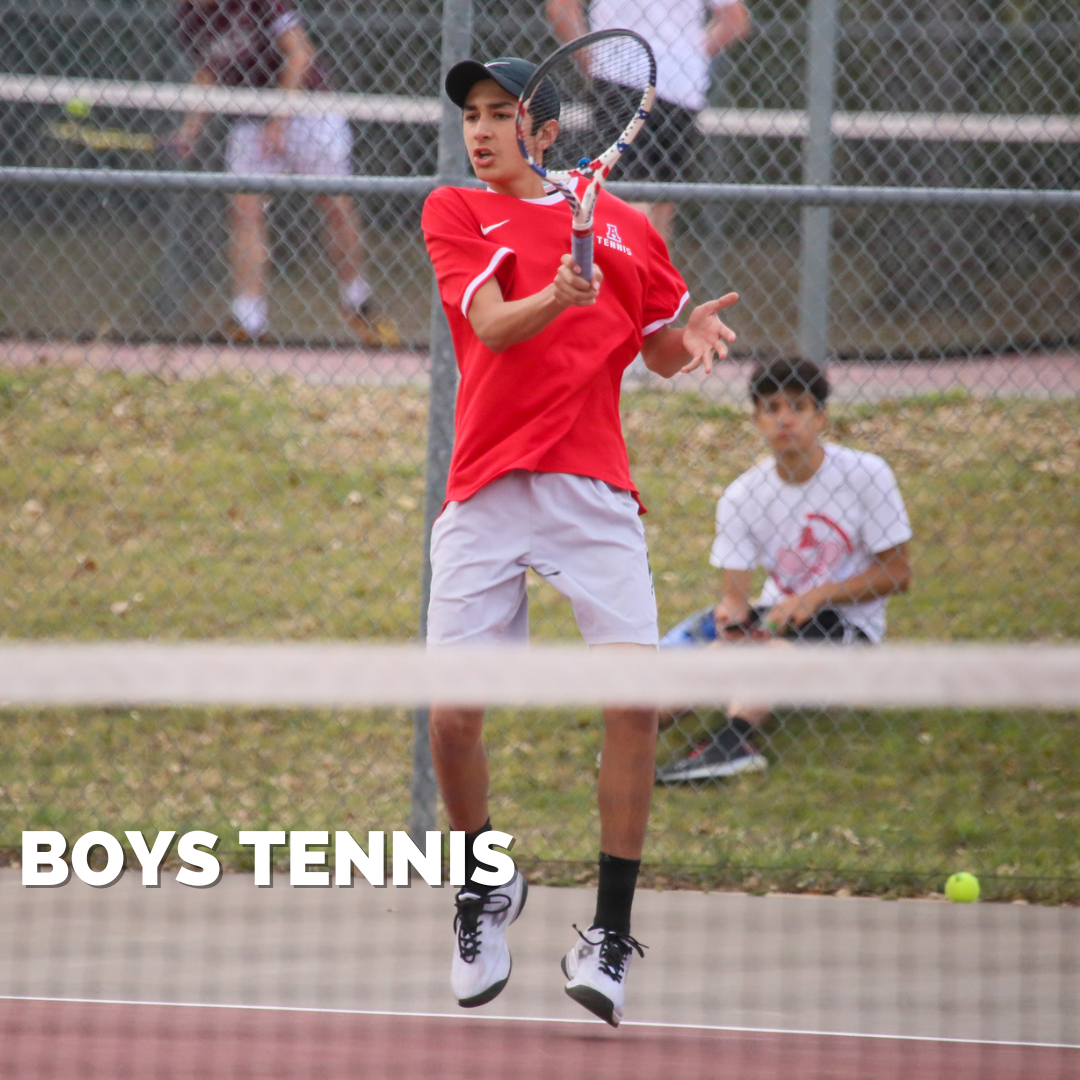 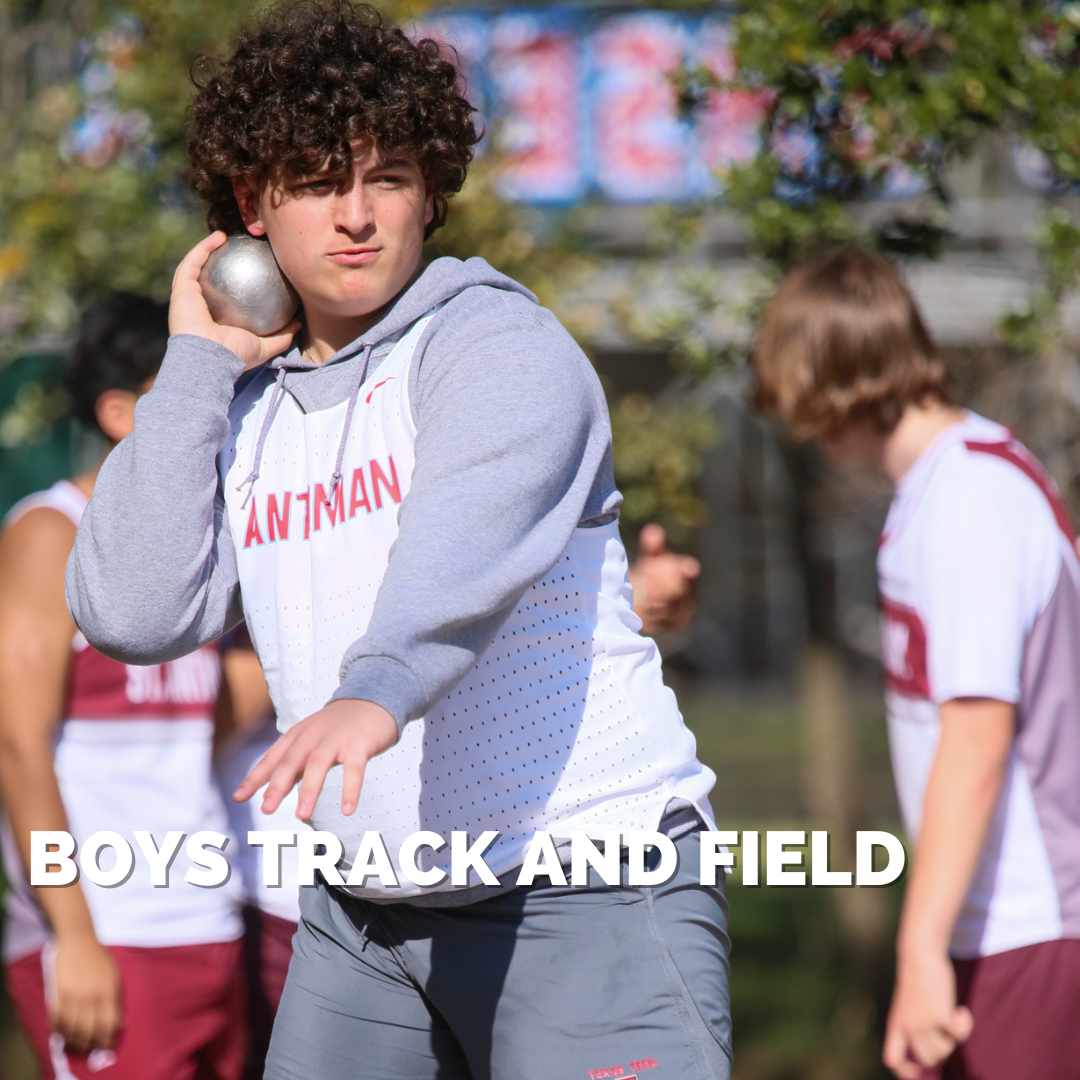 Antonian Athletics is a large part of our identity and serves to provide our students with an opportunity to compete and be successful while instilling the concept of teamwork and work ethic that improves an individual’s emotional well-being and prowess.

Antonian participates only in those sports sanctioned by the Texas Association of Private and Parochial Schools (TAPPS).

There are over seven hundred twenty (720) students and eighty percent (80%) of the student body is involved in athletics. Antonian has consistently been ranked in the top five schools in the State of Texas among private and parochial schools for having won the most contests and state championships.

Our school offers a full athletic program with fourteen (14) sports and over thirty (30) teams staffed by fifty (50) coaches. Over two-thirds of the student body participates in one or more sports. Antonian's strong student-athlete concept fosters academic achievement as well as athletic development.

The athletic programs have seen much success with many of our athletic teams having been crowned champions. Our teams' successes led Antonian to win the Texas Associate of Private and Parochial Schools (TAPPS) 5A Henderson Cup in 2011 and 2012, and most recently the (TAPPS) 6A Henderson Cup in 2021,  and the TOP 5A school in San Antonio in 2012 as determined by the San Antonio Express-News. Over the past seven years, Antonian has boasted a lofty 100+ commitments to continue athletics at the collegiate level.

Antonian has a number of state-of-the-art facilities for its athletes including a regulation size Mark Recko Gymnasium, Ferrara Field (used for football, soccer, and track and field), the Ballpark at Antonian with adjacent batting and pitching facilities, a softball field with batting and pitching cages, six-lane heated swimming pool, and the Michael J. Lynd Jr./Alumni Fieldhouse, cheer studio, dance studio, and weight and conditioning facility.

Our facilities are available for rental on a first-come, first-serve basis and any and all Antonian events will supersede all rentals. For more information about rentals, please visit "Rental" under the About tab.

WELCOME FROM THE ATHLETIC DIRECTOR

Welcome to Antonian Athletics! The purpose of Antonian Athletics is to provide our students with an opportunity to compete and be successful while instilling the concept of teamwork and work ethic that improves an individual's emotional well-being and prowess. Antonian participates only in those sports sanctions by the Texas of Private and Parochial Schools (TAPPS). 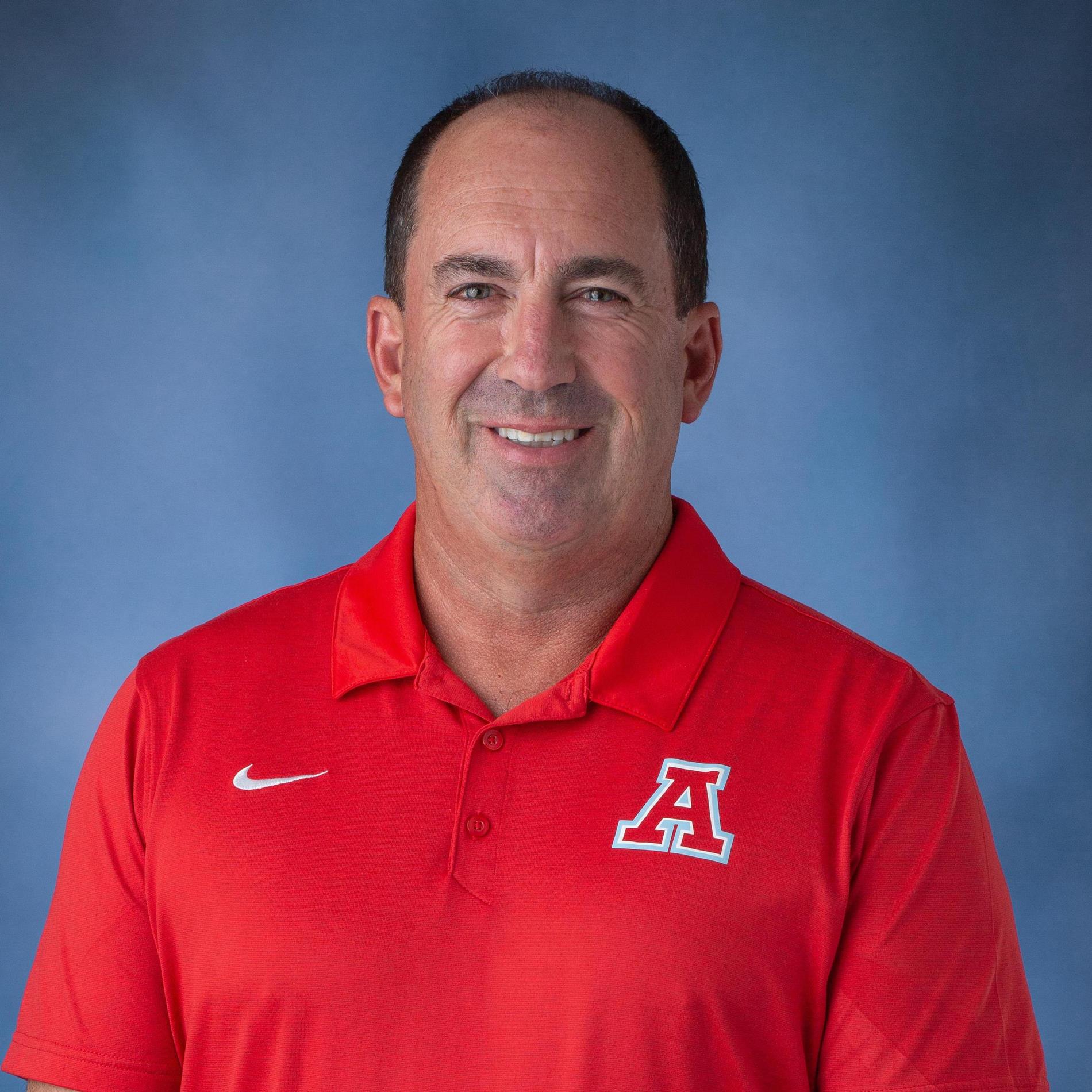